TRAINFORTRADE has launched a new project on blended learning strategy to boost the digital economy in Small Island Developing States of Africa, the Caribbean and Asia-Pacific.

In a meeting on 15 July 2022 the group of Small Island Developing States (SIDS) was briefed on the project. The meeting gave SIDS representatives an opportunity to become better acquainted with and provide comments related to the project and its plan of action that will be implemented in their respective countries and regions during the next four years.

The project is structured in the following three different components:

Read more about the project 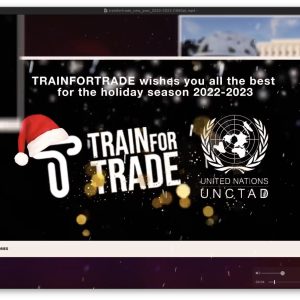 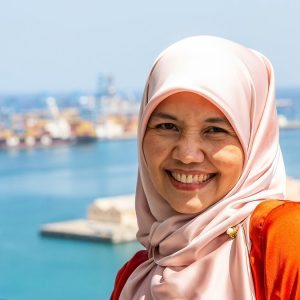 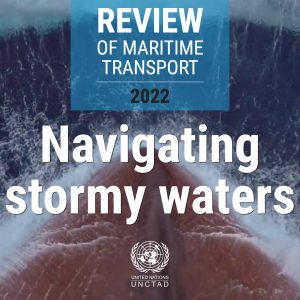