UNCTAD/ECOWAS Workshop on the harmonization of cyber legislation 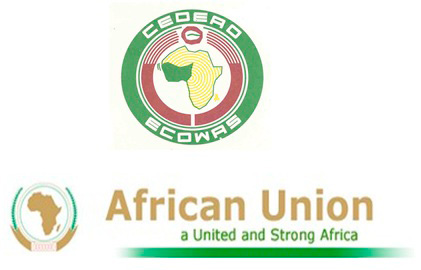 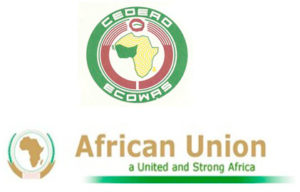 UNCTAD‘s Division on Technology and Logistics will run a workshop on the harmonization of cyber legislation, with support from the ECOWAS Commission in its efforts for the implementation of national and regional legal frameworks on electronic transactions, cybercrime and the protection of personal data. UNCTAD has also partnered with the African Centre for Cyberlaw and Cybercrime Prevention (ACCP) and the Council of Europe (CoE), in a joint Plenary session organised for the first day of the workshop, as well as a joint event for the Commonwealth Cybercrime Initiative (CCI) – Ministry of Communications launch scheduled for the 20th March 2014. UNCTAD‘s cyberlaw harmonization and the cybercrime workshops will then run in parallel. The UNCTAD workshop is part of the capacity building activities organized for the period 2013-2015 by UNCTAD to assist ECOWAS member countries to develop harmonized legislation on electronic commerce. It follows the TrainForTrade distance-learning course on “Legal Aspects of Electronic Commerce”, which was held from October 7 to November 8, 2013 and raised awareness to 221 representatives from public and private sectors in the region. The workshop will provide participants the opportunity to deepen topics covered in the distance-learning course and discuss the progress of regional harmonization legislation on electronic commerce in the region.